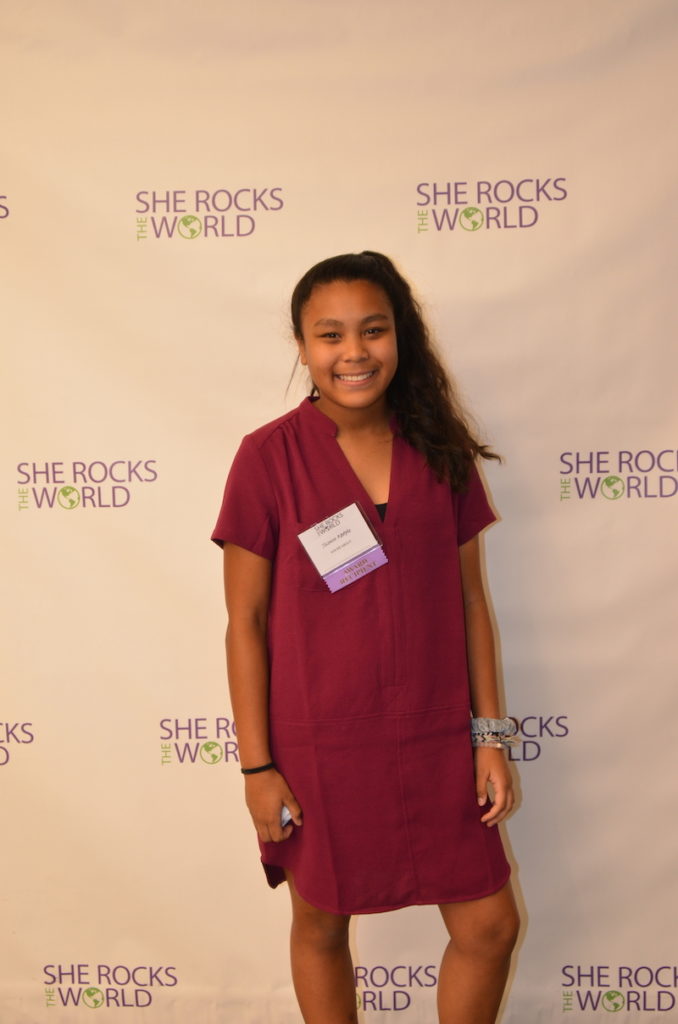 On November 15, Saint Mary’s Hall (SMH) 13-year-old Middle School student Jasmine A. was honored as the Impact Award winner at the She Rocks the World Gala in Tysons Corner, Virginia. Jasmine was recognized for her work addressing bee Colony Collapse Disorder (CCD) and her efforts to restore endangered bee populations to St. John U.S. Virgin Islands.

She Rocks the World is an organization creating a global network of girl thought leaders and honoring girls and women for “fearlessly using their voices to create change in the world.” Jasmine and her brother Quentin A., an SMH Upper School student, launched Save the Bees, Inc. in 2017.

After visiting St. John and conducting field studies, Jasmine learned the bees were disappearing at a rate of 15 percent every year. Soon after, Hurricane Irma devastated the beekeeping industry in the area. The beekeepers she met during her study lost their homes and businesses, and were denied federal assistance. As a result, Jasmine and her brother Quentin’s organization Save the Bees, Inc. launched the “Bring Back the Beekeepers of St. John Project”; this initiative has been instrumental in helping the industry recover from the devastating impact of the hurricane. The project has since successfully restored St. John’s beekeeping operations and provides needed income for local farmers as their economy continues to recover. Save the Bees’ mission is to empower people as citizen scientists to save wild bees from extinction, with 80 percent of spending directed toward scientific research, development, and education. The organization is entirely managed, controlled, and directed by teenagers.

Jasmine has continued to work to create an urgent awareness to prevent mass extinction of honeybees by collaborating with other teenagers. Save the Bees recently launched a campaign to save honeybees in Puerto Rico. Hurricane Maria devastated the Africanized honeybee bee population in the country. Salvaging the honeybee population in Puerto Rico may serve as a final opportunity to prevent global extinction of these bees. Save the Bees aims to sustain local farming in Puerto Rico and St. John to reduce import of food and the associated carbon footprints.

In addition to her studies at SMH, Jasmine is a member of the SMH field hockey team and is an accomplished musician and epee fencer. Jasmine aspires to become a scholar and athlete at a top-tier university and eventually pursue a career in environmental sustainability and health science. 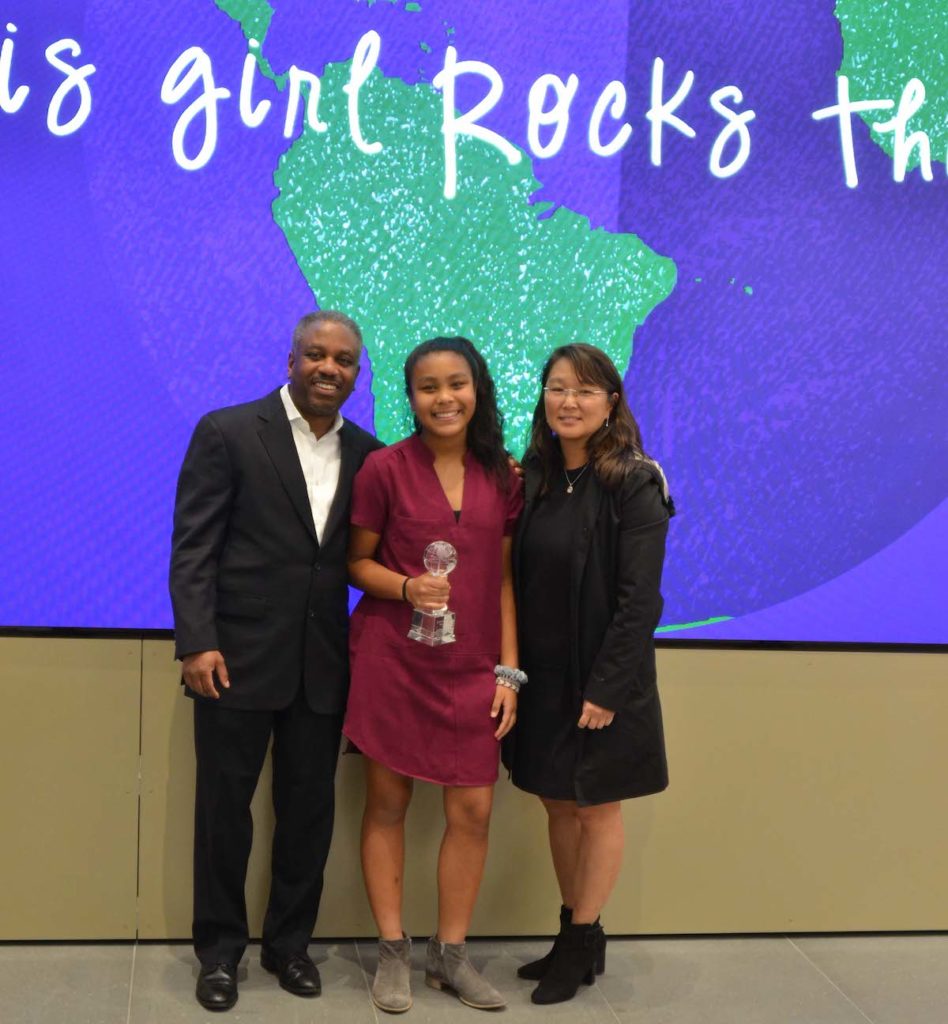 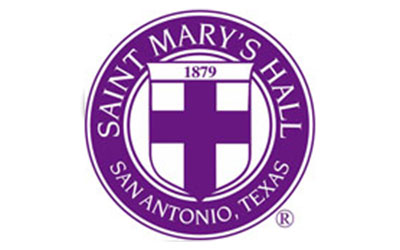