How would you fare as a National Geographic Bee contestant? At the school Bees this year, students had to answer questions like these:

1. The Appalachian Mountains run through which state—Georgia or Mississippi?

2. The North Platte and South Platte Rivers meet in which state—New Mexico or Nebraska?

3. Which state straddles the Tropic of Cancer—Hawaii or Alaska?

4. Which form of mass production was used by Henry Ford to produce automobiles in large quantities in Detroit, Michigan—threshing machine or assembly line?

5. What is the term for the physical location where a plant or animal lives—habitat or pattern?

6. Which country does not contain large areas of desert—Chad, Venezuela, or Iraq?

7. Public steam baths called hammams are part of the culture in cities such as Casablanca and Marrakech in which African country?

8. The Delmarva Peninsula includes parts of Delaware, Virginia, and which other state?

9. The easternmost part on the Horn of Africa is located in which country?

10. Angkor Wat, built as a tribute to Hinduism, is located in which Southeast Asian country where Buddhism now predominates?

ABOUT THE NATIONAL GEOGRAPHIC SOCIETY

The National Geographic Society is a leading nonprofit that invests in bold people and transformative ideas in the fields of exploration, scientific research, storytelling and education. The Society aspires to create a community of change, advancing key insights about the planet and probing some of the most pressing scientific questions of our time, all while ensuring that the next generation is armed with geographic knowledge and global understanding. Its goal is measurable impact: furthering exploration and educating people around the world to inspire solutions for the greater good. For more information, visit www.nationalgeographic.org. 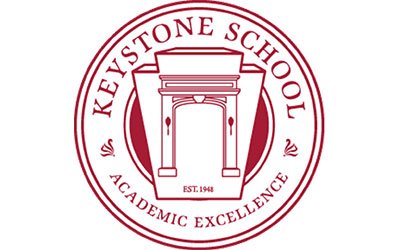